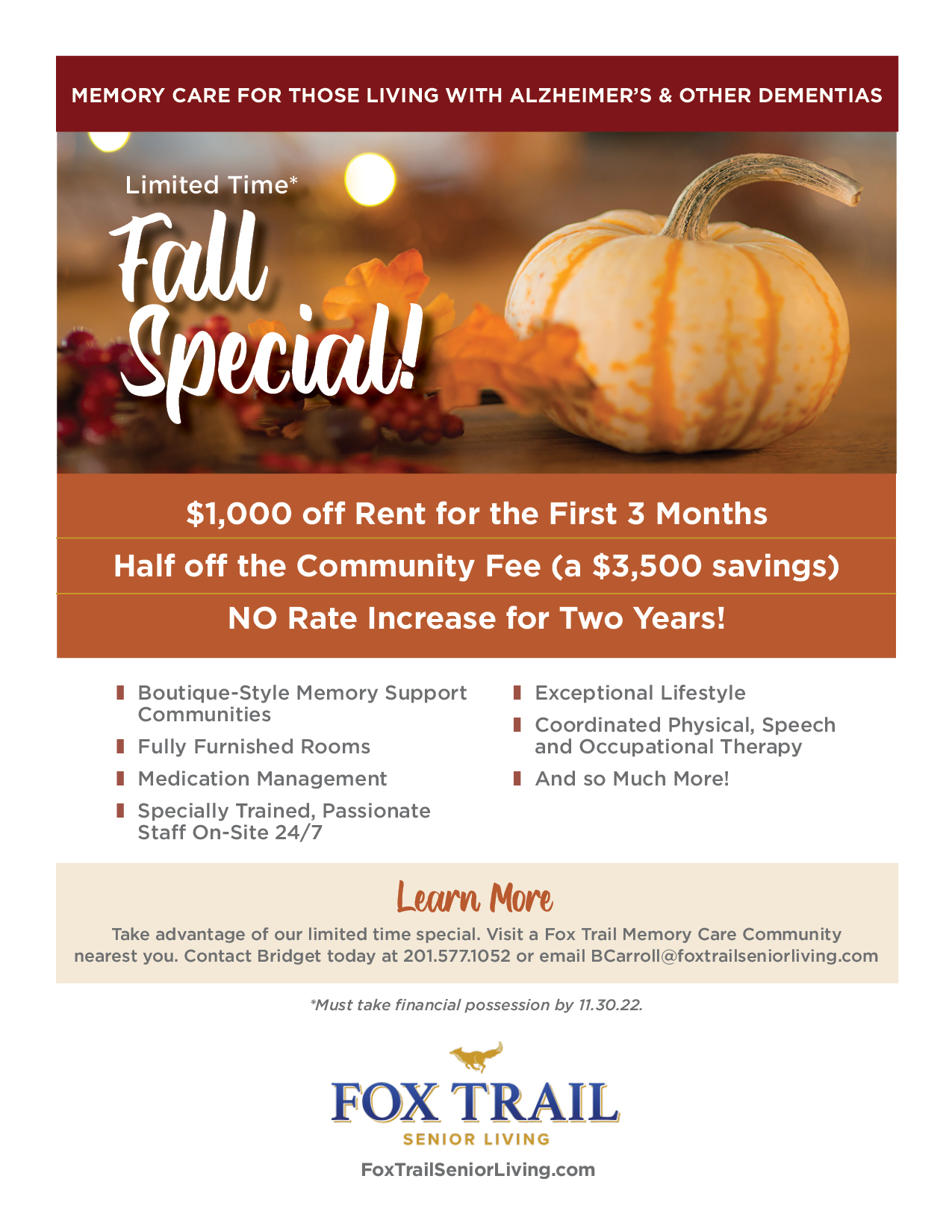 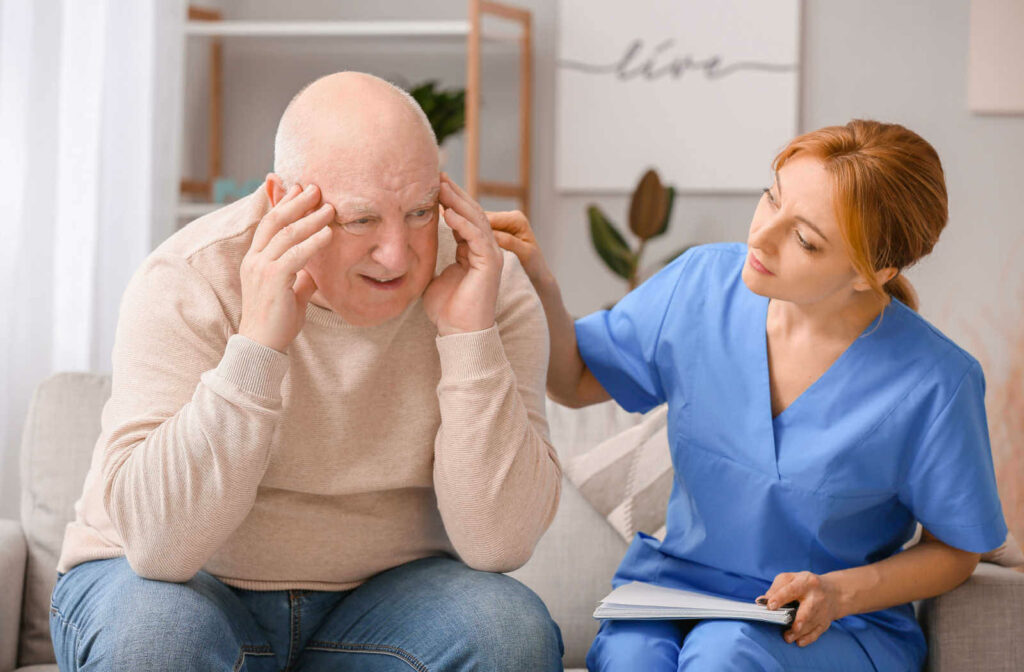 The internet is wonderful and provides us with a lot of useful information. However, it’s important to remember there are myths floating around. For example, there’s no evidence that Parkinson’s can be prevented or reversed, but there are plenty of people who try and suggest it can be.

This article explores several common myths and how they stack up to the facts. We’ll also go over a few things, such as ways to lower risk factors and finding suitable respite care to help share the weight of caring for a loved one with Alzheimer’s.

What Is Alzheimer’s Disease?

Many people use Alzheimer’s disease and dementia as interchangeable terms. However, this isn’t the case. Dementia is an umbrella term used to describe several neurological issues with common traits, such as memory loss, personality changes, and trouble caring for oneself.

Alzheimer’s disease is the most prevalent type of dementia that aging adults can develop. It’s a progressive disease that typically starts with mild memory loss and cognitive decline. However, once it begins, it doesn’t stop. Eventually, the disease leads to things like the inability to have a conversation, trouble moving, and difficulty performing necessary daily activities.

Not enough is known about Alzheimer’s yet, and scientists do not know of anything that is guaranteed to prevent, reverse, or treat the disease. However, several myths about prevention float around on the web. Let’s look at three of them here:

THC and CBD are two chemical compounds found in the cannabis plant. Both are being researched in depth to treat many different diseases and conditions. Their use in treating and preventing Alzheimer’s is ongoing.

While there is some evidence that these compounds may offer some benefit to those dealing with Alzheimer’s, there is also evidence that long-term memory could also be affected negatively. So, the official stance is that there is not enough evidence, and therefore, CBD and THC are not accepted treatments or preventative measures.

One of the primary properties that makes a food spicy is capsaicin. During a study done in China, researchers discovered there is a link between improved cognitive function and reduced Alzheimer’s disease markers and a capsaicin-rich diet.

However, it’s important to note that while this does offer some potential for Alzheimer’s prevention—just like a healthy, balanced diet does—it’s certainly not a guarantee, as some sources say.

The Mediterranean diet is often praised for promoting good cardiovascular health in those who adhere to it. One of the primary reasons for this is the amount of olive oil used in cooking. Because olive oil is full of healthy fats and antioxidants, it makes a great healthy choice for meal preparation.

A fairly comprehensive study at the American College of Cardiology noted a noticeably lower risk of Alzheimer’s, along with improved cardiovascular function. Again, this isn’t guaranteed prevention, but it does offer some hope for the future.

In the grand scheme, there’s still little known about Alzheimer’s disease. As our knowledge increases, scientists have begun recognizing patterns and risk factors that can increase a person’s chance of developing the disease.

Some of the known risk factors include:

Can Alzheimer’s Be Prevented?

As we can see from the above information, there is no cure or guaranteed prevention for this terrible disease. However, some promising research suggests we will discover these keys eventually.

Some common ways that we may be able to help prevent Alzheimer’s include:

How Fox Trail Senior Living in Hillsdale Can Help

One of the most unfortunate things about Alzheimer’s disease is that it doesn’t stop once it begins. It progresses and affects everyone differently, but eventually, there comes the point when a person needs full-time care to perform necessary daily activities.

Often this job falls on a close family member or friend. And while dedication and love will go a long way, the caregiver eventually needs a break. A great option is respite care in a senior living community that’s equipped for those dealing with neurological issues like Alzheimer’s

Give us a call at Fox Trail Senior Living in Hillsdale. The experienced staff can answer all your questions and give you a tour of the community to see how the staff and amenities can assist you and your loved one. 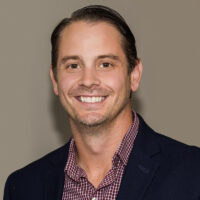